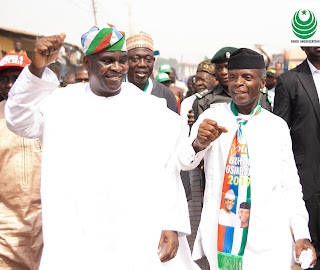 The Vice President ‘Yemi Osinbajo was in Ilorin for door to door campaign. 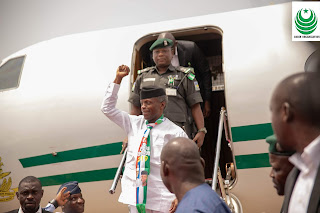 rt he always received from Kwarans. 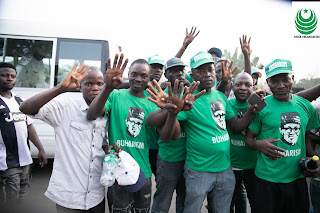 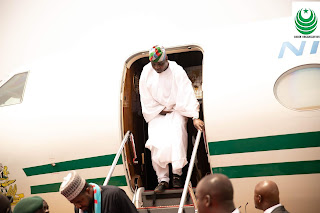 From Adabata to Pakata and on to Isale-Aluko as well as Oja Gboro and Ipata, the people in their thousands, particularly women and youths, lined up on the streets with brooms chanting that they were tired of the old order and in need of a change in Kwara.

Prof Yemi Osibanjo described the turnout as one of the best he has received since he commenced the door to door campaign project.

He advised everyone to come out to vote without any fear of intimidation as the government has put in place every necessary measure needed for the success of the forthcoming elections.

While answering questions from Pressmen just after the visit, Alhaji Yakub Gobir described the visit as a show of the President’s commitment as well as that of the Vice President to the wellbeing of the nation and the progress of Kwara State.

He urged Kwarans not to listen to any gibberish from the enemies of our collective unity and focus on Saturday’s election to ensure victory for the APC.

He enjoined everyone to stay away from violence and asked the opposition to play the games by the rules because the interests of the Nigerian people should be a priority always.

Alhaji Yakub Gobir, described the Kwara State elections as very important because the world is watching as it is obvious that the people are tired of servitude.

Alhaji Gobir describes INEC’s postponement of elections as a blessing in disguise.