As part of its mandate, The Gobir Organization Foundation has today successfully flagged off the Gobir Fund in line with its laid down vision and mission. 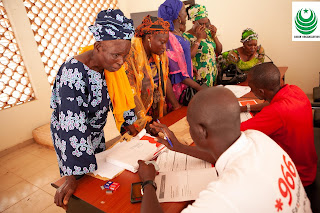 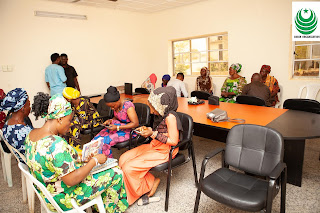 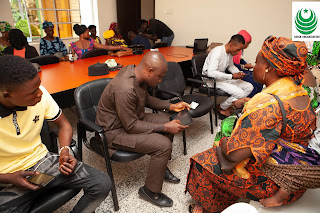 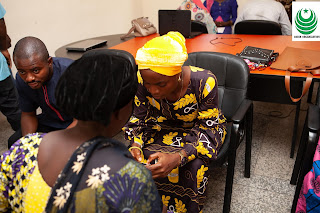 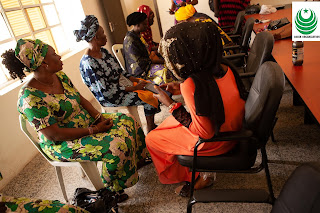 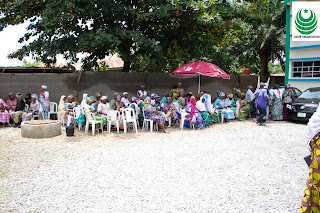 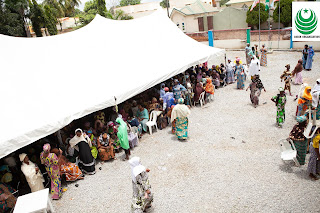 The aim of the foundation amongst other things is to alleviate poverty which has become a major issue of concern in both Kwara State and nationally and also to empower the women folk; often recognised as the most vulnerable in our society today.

The foundation was launched at the Gobir Organization office at 6 Asa Road, Ilorin, Kwara State.

The fund is set aside to provide easy access to interest free micro loans to indigenes of Asa, Ilorin East, Ilorin West and Ilorin South Local Government Areas with the aim of providing Small & Medium Enterprises (SMEs) with capital for growth.

In his opening speech, The Waziri Kasar Hausa; Yakubu Gobir said the empowerment program will bring relief and succour to every beneficiary.

He however urged them not to abuse the privilege given to them. Alhaji Gobir stressed that the money must be invested in businesses, and not on personal wants.

He further added that the funds utilised are not from government, but a collaboration with Zenith bank and should therefore not be seen as money that can be embezzled.

Waziri Gobir who is a seasoned social entrepreneur maintained that Government cannot provide jobs to all  hence the need for well meaning individuals/organizations to come to the aid of the under privileged in Kwara State.

On their part, the visibly elated beneficiaries appreciated Yakubu Gobir; Waziri Hausa for his large heart and kind gesture in a bid to ease the sufferings of people through his laudable actions.

They prayed for Allahs protection and blessings on him and his entire household.

The initiative has already issued interest free loans to over five hundred (500) women and is well endowed to accommodate more going forward.

500 people to benefit from surgical interventions in Kwara State

500 people to benefit from surgical interventions in Kwara State