Community leaders, religious leaders, Community Based Organizations and residents in Kwara state have commended Governor Abdulrahman Abdulrazaq over the distribution of palliative to cushion effect of lockdown aimed at preventing spread of Coronavirus in the state. 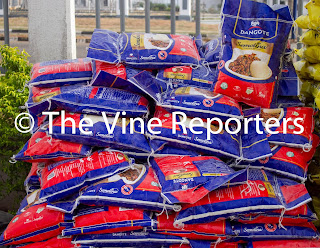 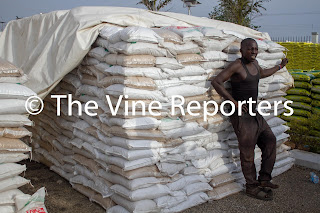 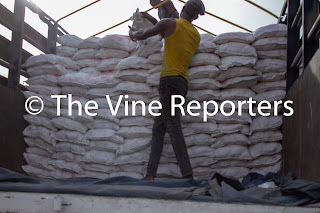 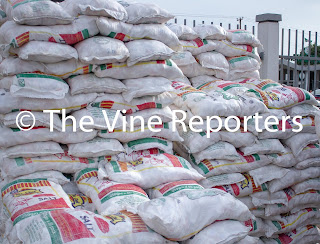 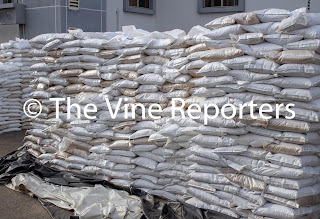 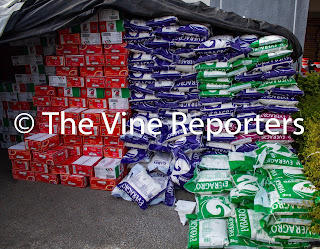 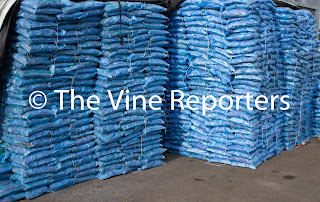 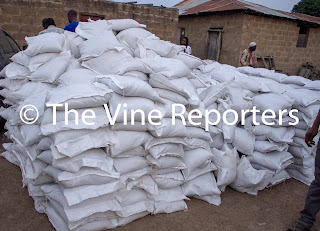 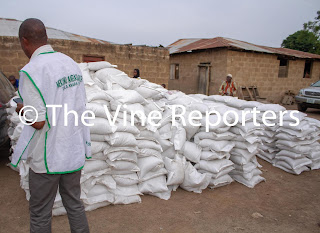 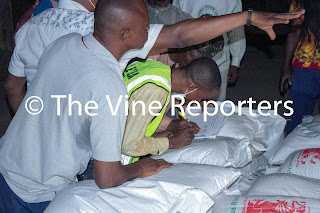 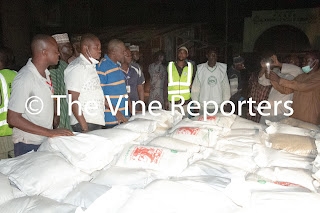 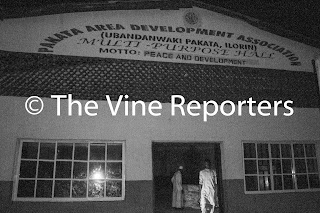 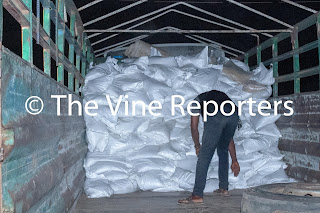 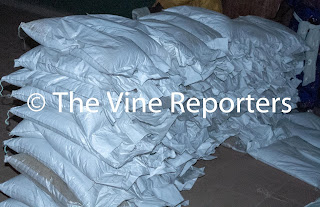 They gave the commendation on Monday during monitoring of palliative items distribution in Ilorin West local government.

The items being distributed to all wards include rice, semovita, spaghetti, tomatoes paste, vegetable oil, sugar and others. The items were received by Ward Committee comprising representative of traditional rulers, community leaders, community based organizations and religious leaders under Supervision of Local Government Coordinators.

Our correspondents who visited Oke-erin, Ubandawaki, Adewole and other wards reports that beneficiaries include the aged, physically challenged, women and vulnerable widows identified by the community.

One of the community leaders stated that they have generated list of beneficiaries in line with Kwara COVID-19 Palliative Distribution Committee directive.

The Committee commenced the distribution on Saturday with Asa local government, Ilorin East on Sunday while Ilorin South LG is expected to get their palliative items Tuesday. Findings revealed that the committee is working round the clock to ensure other councils get their supply in the next few days.