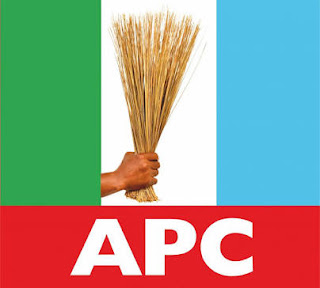 A 293-member KwaravAPC governorship campaign advisory council was set up on Sunday, comprising top party chieftains and members drawn from across the three senatorial districts of the state.

The list also contains all the candidates for Senatorial, House of Representatives and (most of the) House of Assembly polls, state leaders of the party, women and youth leaders from across the state, according to a statement by AbdulRazaq’s media aide, Rafiu Ajakaye.

It said the setting up of the campaign Advisory Council and the Elders’ Consultative Forum was part of the activities to galvanise the people of the state behind the collective efforts — including nonpartisan campaigns — to free Kwara from misrule, corruption and oppression which the status quo represents.

The statement added that the two bodies would soon be inaugurated even as the house-to-house ‘Otoge’ (enough is enough) campaign has since started across the state amid unprecedented mass acceptance.