ABDULRASAQ IS READY FOR CHANGE AND READY TO LEAD. “OTO GE” 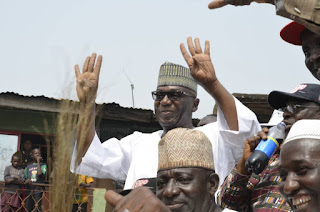 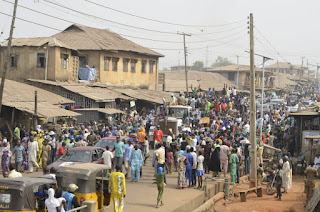 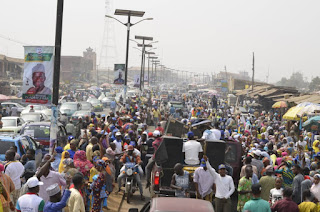 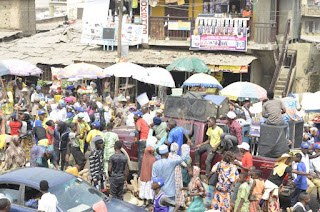 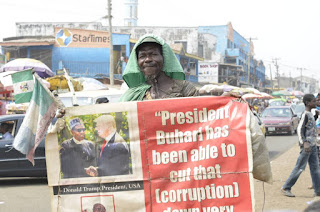 Tens thousands of Kwara APC members and supporters placed Ilorin on a lock down for hours on Thursday as the party’s governorship candidate AbdulRahman AbdulRazaq led other candidates to mobilise voters ahead of the general election.

The rally saw thousands of locals lining the streets and mobbing the long motorcade and heavy trucks conveying the APC campaigners amid deafening shouts of O To Ge, the campaign slogan of the party which means ‘enough is enough’. The rally was also dominated by shouts of Sai Buhari.

The campaign train took off from Fate end of the capital city and criss-crossed densely populated areas like Pata market, Gambari,  Okelele,  Abayawo, Omoda and peaked at Pakata where the candidates took turns to address the masses.

“We are committed to end the tyranny in our state. O To Ge. We will ensure workers are paid their dues at the right time. A government that cannot account for trillions of naira of public funds cannot expect to be trusted again,” AbdulRazaq told the rally.

AbdulRazaq also laughed off a recent claim by Senate President that APC wants to make Kwara a part of the West,  dismissing it as the antic of drowning politicians hanging to any straw.

“If West means Tinubu, Bukola took Kwara to the west in 2015 when Tinubu was leader of APC,” AbdulRazaq said.

“Their desperate attempt to incite the public against us has failed. Every student of history understands the role my father AGF AbdulRazaq SAN played in 1955 to convince the Willinks Commission on Minorities that Ilorin belonged to the northern region. Where was Saraki in those years?  Where is his sense of history?”