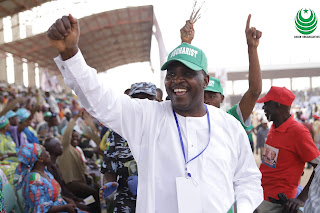 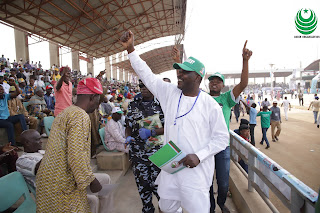 Alhaji Gobir has again expressed his unflinching support and commitment to the reelection of president Muhammad Buhari in the forth coming general elections. 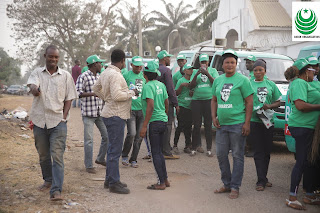 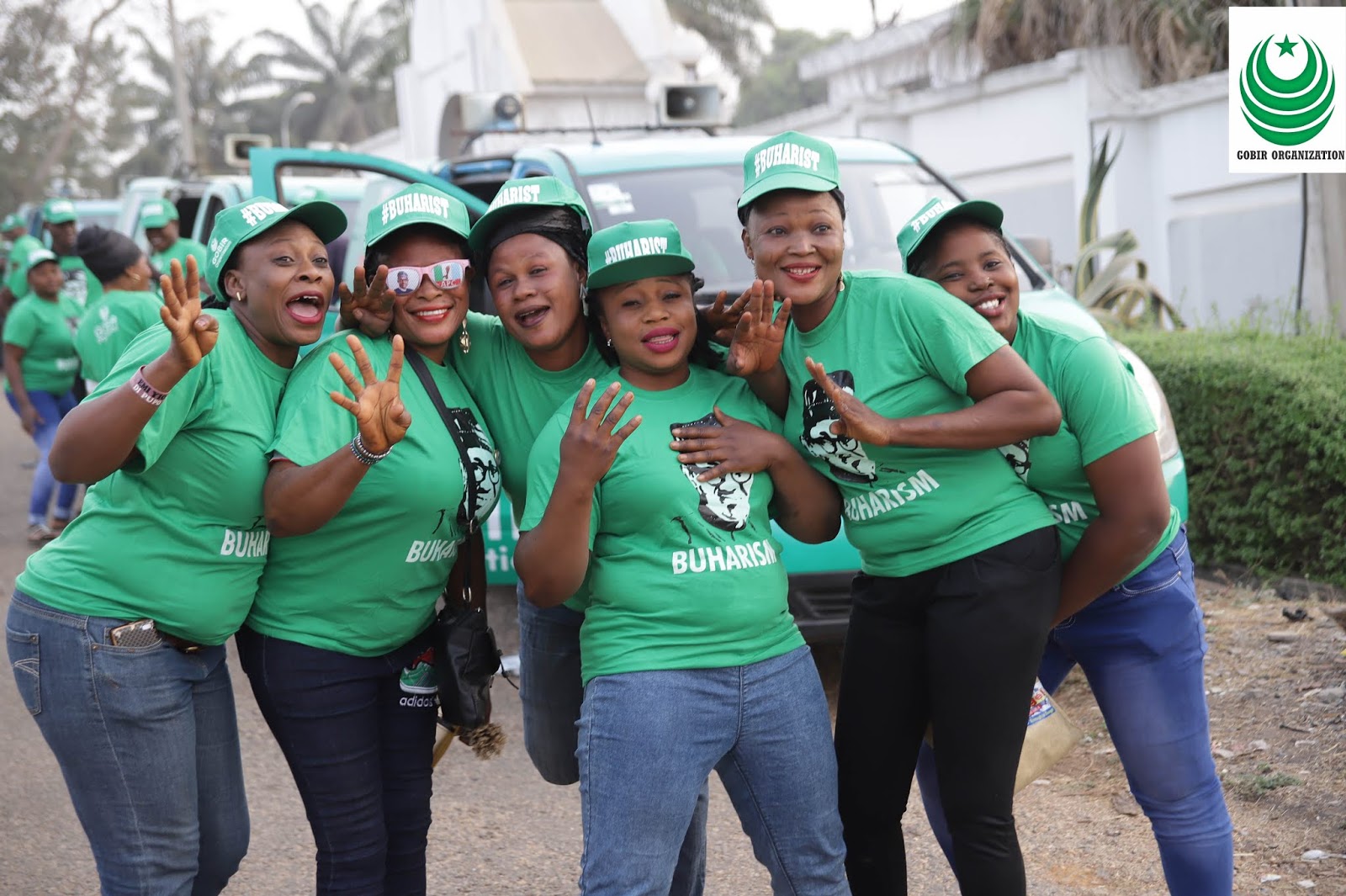 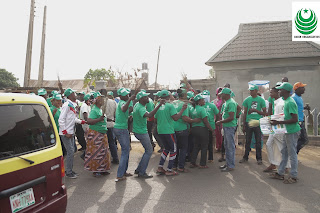 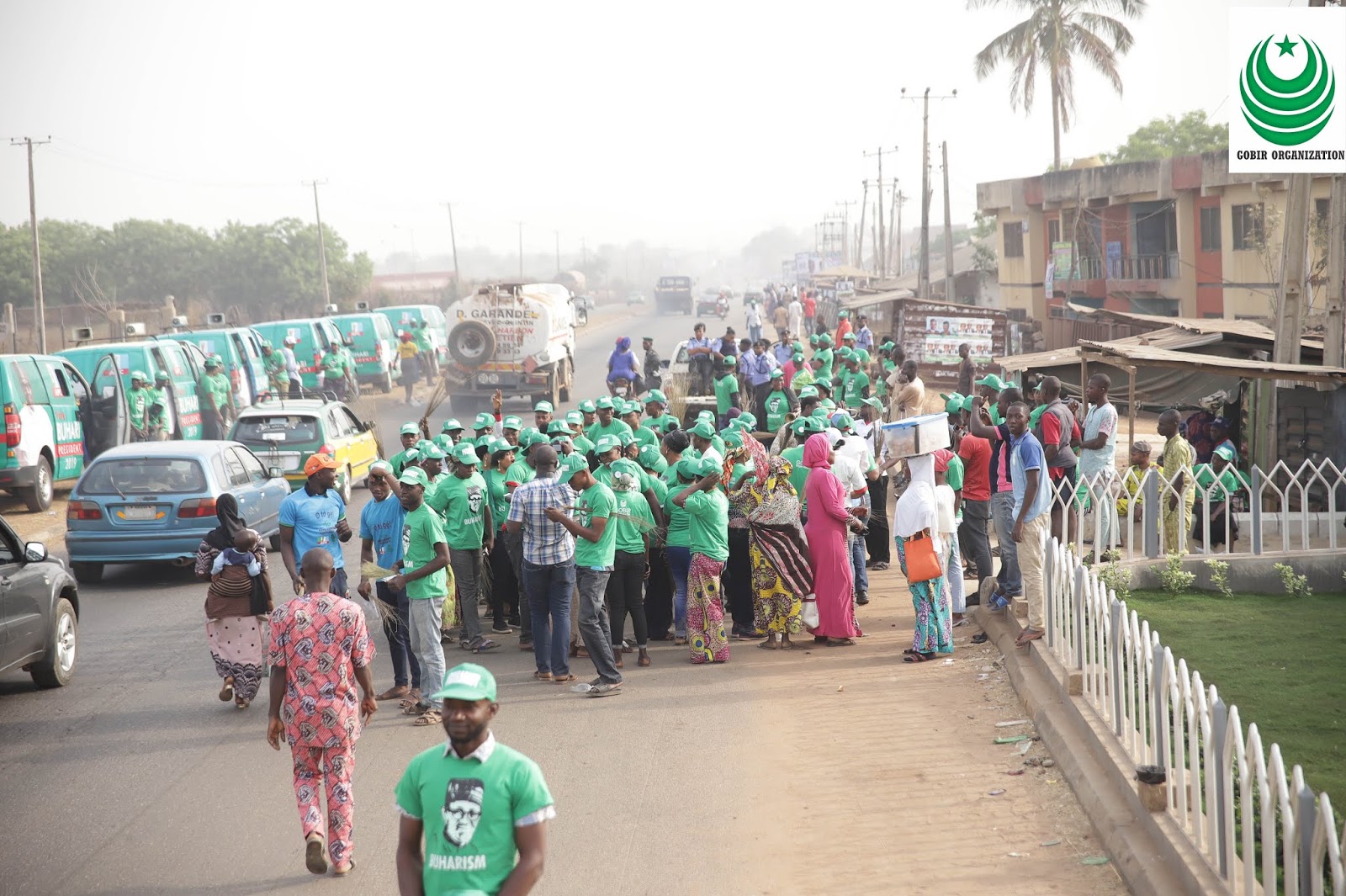 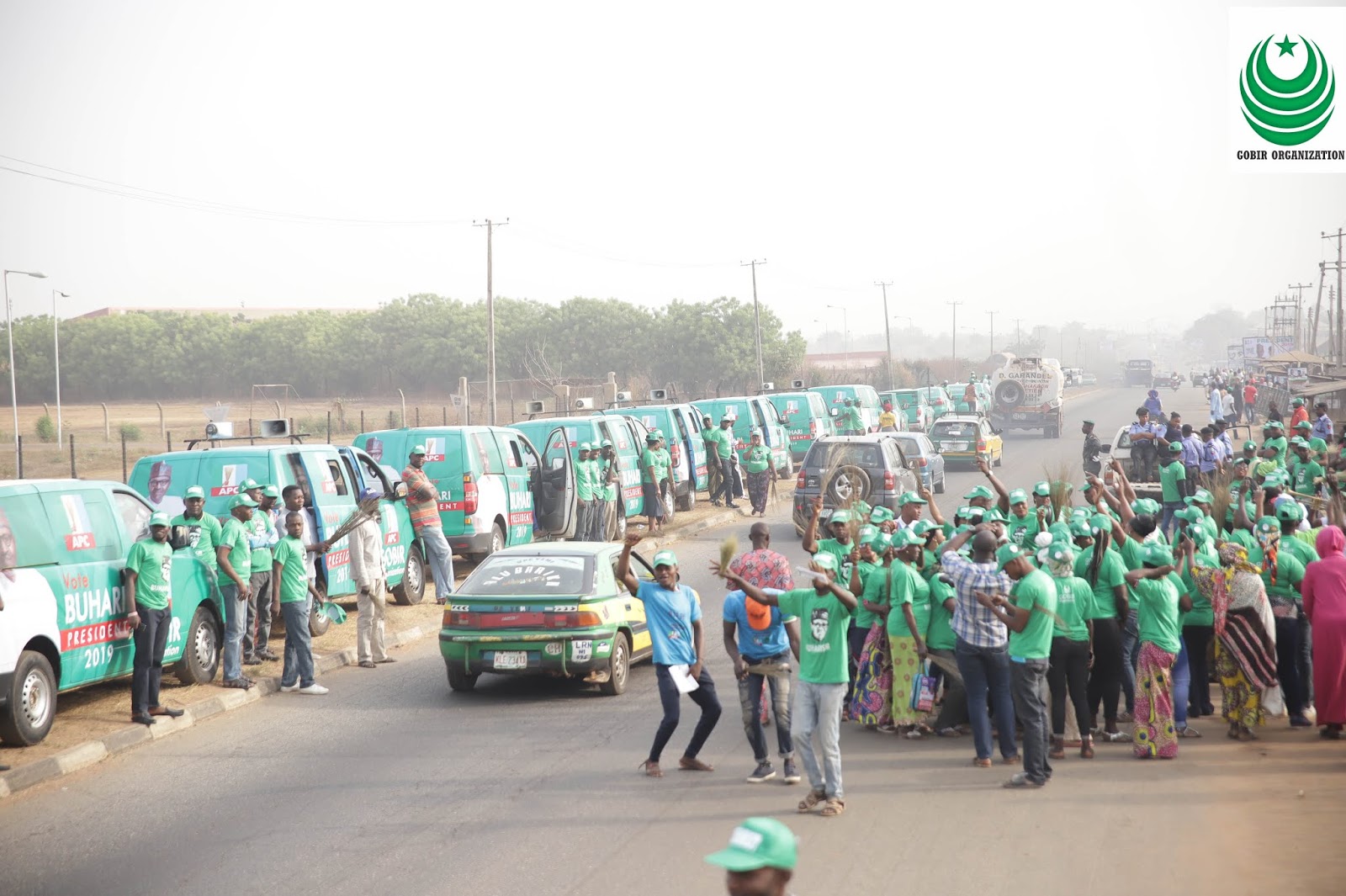 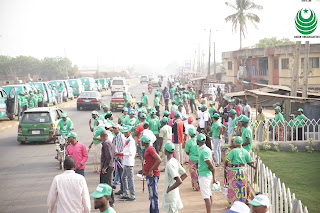 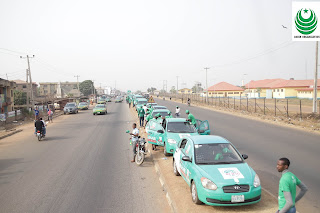 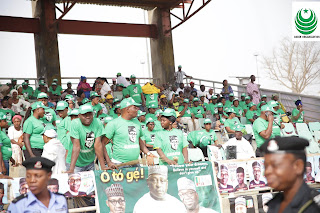 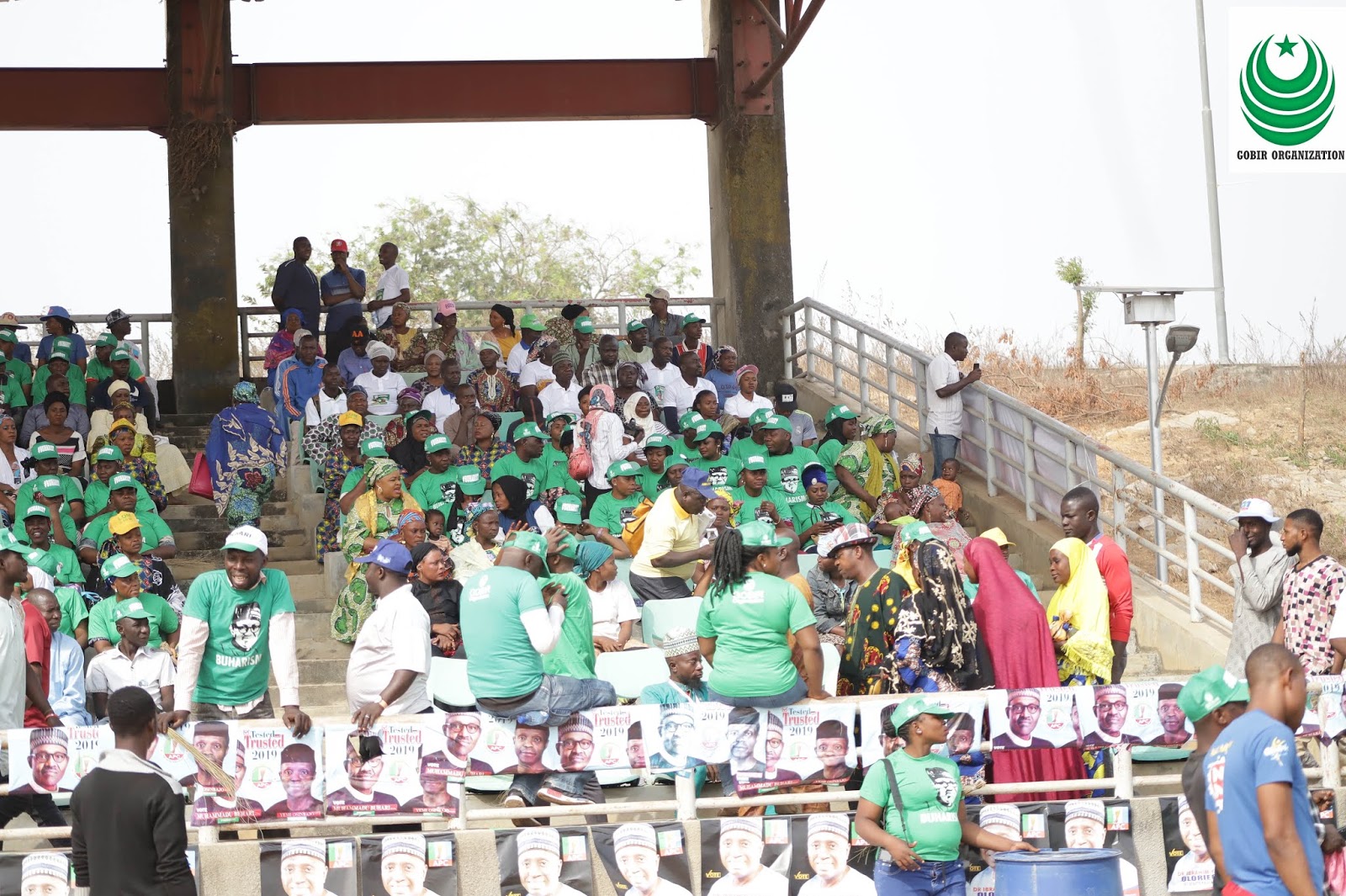 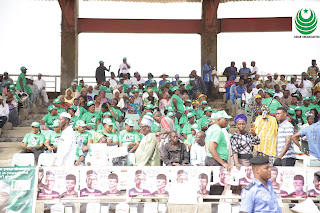 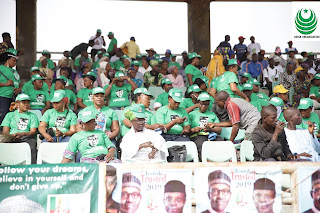 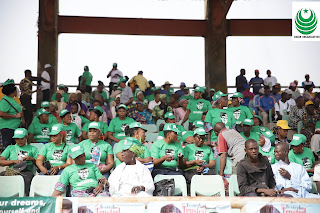 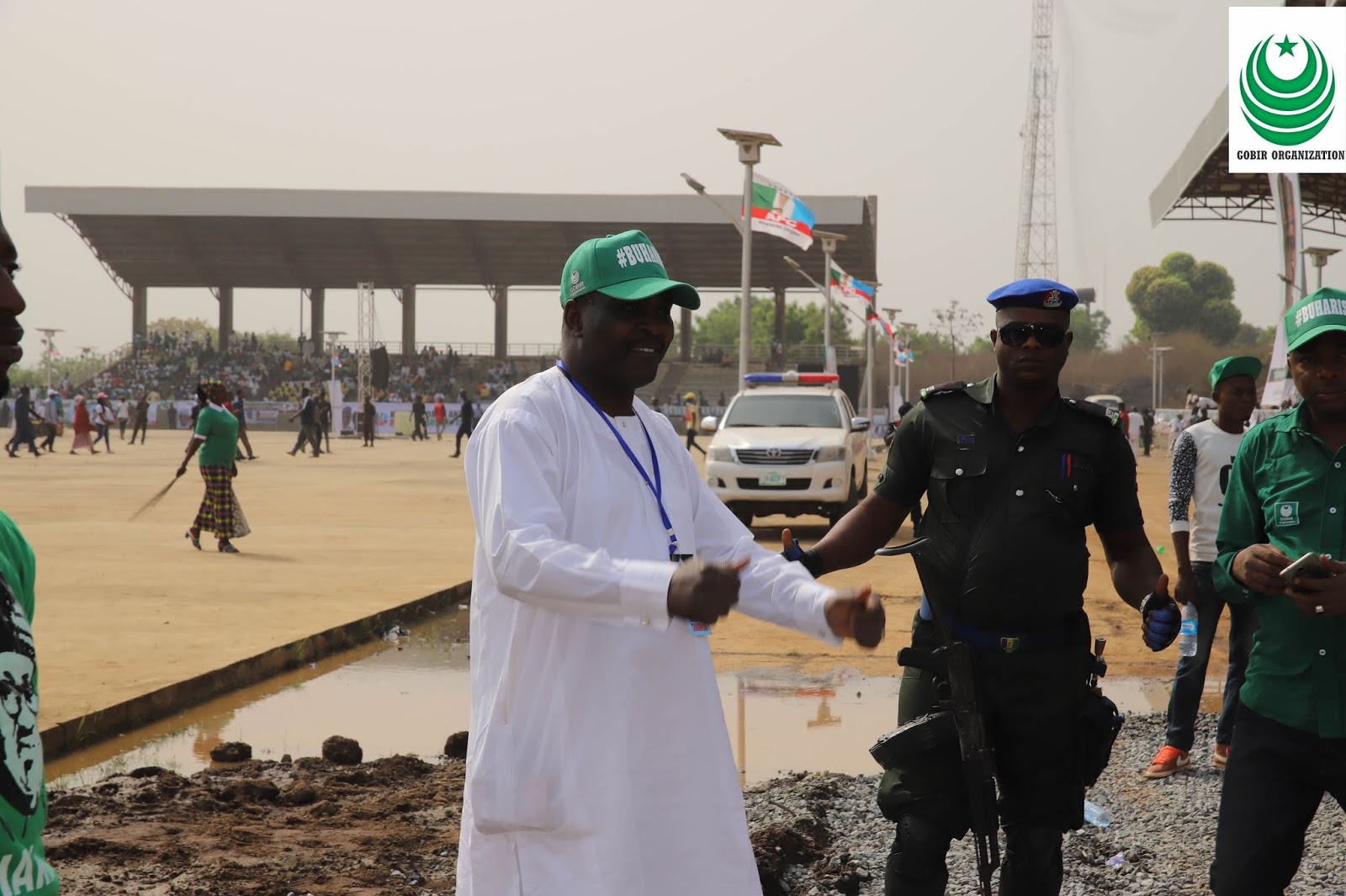 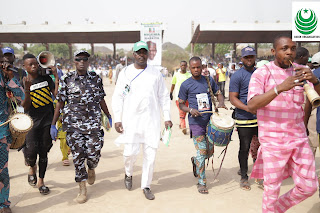 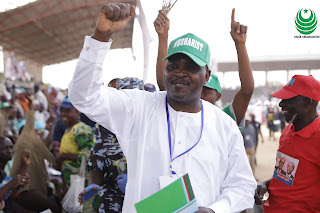 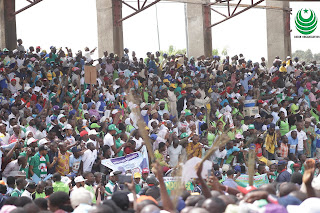 He charged them to ensure they do their best to sensitize people in the local government on the need to give the the president another mandate to ensure he complets the numerous good things he has started in the country and even do more.

He charged all Kwarans to vote out present crop of government in the State and vote in a government that is transparent and people oriented.

The president Mohammad Buhari was later recieved by a mammoth crowd which is unprecedented in the history of election campaign in the State.

The President Mohammad Buhari while speaking reassures the people of Kwara State of his dedication and commitment to ensuring that Nigerians live a good life and ask that they give him true support by voting APC in the forthcoming election during.

He would be recalled that Alhaji Gobir donated over 100 vehicles to various groups for the PMB/PYO reelection bid and also recently donated a secretariat to the party as part of efforts aimed at ensuring a favourable outcome in the forth coming general elections.