The Kwara State Governor AbdulRahman AbdulRazaq has welcomed Prospective NYSC members deployed to Kwara state for their one year mandatory service. The governor who welcomed them during his surprise visit to the 2019 Batch ‘B’ corps members at the NYSC Permanent Orientation Camp, Yikpata, Edu Local Government of Kwara. 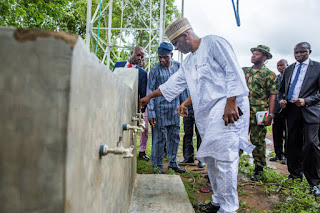 The Governor who promised to look into the state of the camp which he said is in a state of penitentiary and total collapse. 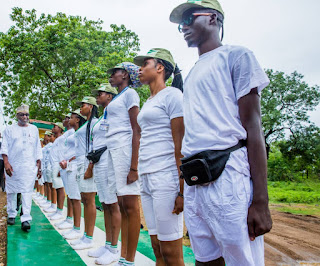 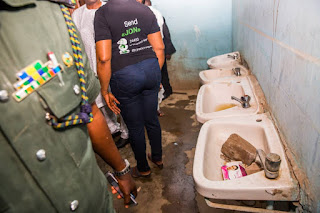 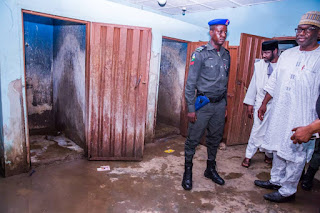 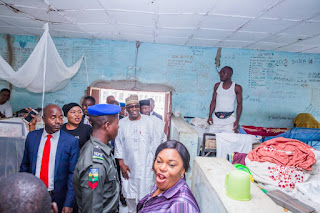 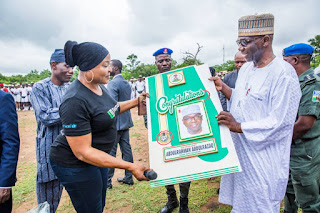 AbdulRazaq who saw the state of despair of the orientation camp couldn’t hide his angst and displeasure said the orientation camp lacks all the major infrastructural and basic amenities to make their stay worthwhile and as such certain measures will be immidiately put in place.

The governor who promised the corps members a secured environment during their service year also challenged the prospective corp members to always think outside the box and offer realistic solutions to the problems plaguing the state and country.

While promising equal opportunities to them, AbdulRazaq emphasized that credence will be given to exceptional corps members with entrepreneurship skills that has long time value to solve present problems.

While thanking the governor for his visit, the State NYSC Coordinator, Mrs Tosin Ikupolati urged him to put the safety of corps members first as they are guest in the state. Mrs Ikupolati also thanked the governor for being the first governor to visit the camp in 8 years. She congratulate the Governor on his victory at the polls by presenting gift on behalf of the Corp members.

The orientation course will last for 3 weeks during which members will be put through various activities before being posted to their place of primary assignments.