Kwara Youth Center extols Gov. AbdulRazaq over its elevation into an advisory board and his commitment to the development of Kwara. 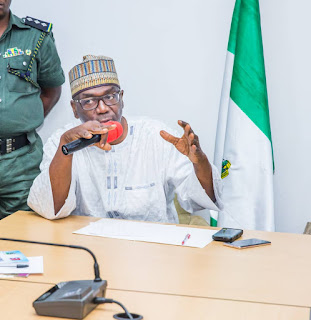 It is convenient for us to describe Kwara Youth Center as a baby of His Excellency, Governor AbdulRahman AbdulRazaq, Executive Governor of Kwara State because he is passionate about engaging young men and women on core issues of development.

In March this year, he agreed to sponsor a youth – based summit in the State for the purpose of a peeping into the future and coming up with sustainable ideas on issues bordering on the development of Kwara State.

Kwara Youth Center is the baby of that summit which has worked assiduously on all sectors of our economy. 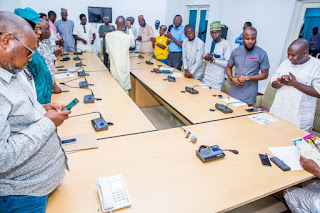 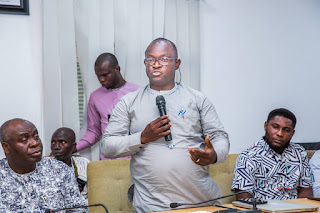 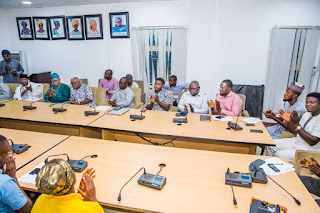 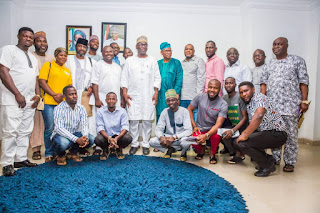 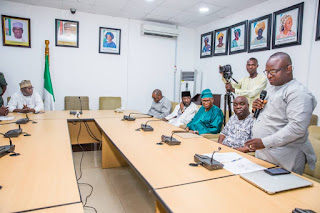 We had an audience with the governor on Wednesday (yesterday) to familiarize him with our findings and thoughts on what can develop the State in the long run, and some quick fixes.

It is our joy that, he founds us worthy in the development and recovery process of Kwara State when he said, “Let me now induct you as an advisory board of this government.”

We are very pleased with his decisions that have been taken since he assumed office; they are capable of turning around fortunes of our dear State.

It is an understatement that, Gov.  AbduluRazaq  has a full grip on economic plan for the people of the State. That he is working to make the state number 1 producer of sugar cane in the country. That he is attracting a garment company that can absorb 2,000 youths for a gainful employment.

This centre appreciate the governor for seeing us as a partner in progress. We have taken to heart sacrifices made by His Excellency on generating new investments for the State and his expectations from the good people of Kwara State.

Specially, we are grateful for his plans to improve tourism in Kwara through conferencing that will increase human traffick to Esie and Ilorin Museum. This will be supported by government’s readiness to wave fees payable to her by the telecos, so that more optical fibres can be laid for more efficient internet access.

The governor as we can see is set to fight poverty through sustainable action plans. Those plans are fantastic.

We urge the good people of Kwara State to continue to support this purposeful government to deliver on her programs aimed at banishing hunger, unemployment etc from Kwara State.