Skip to content
BREAKING: Hoodlums attacked Olohungbebe and his team in Asa 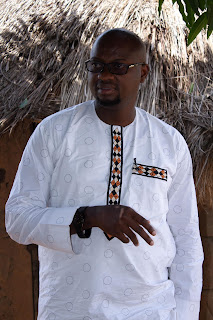 Community Development Practitioner Mr Lawal Olohungbebe was on Thursday evening attacked by hoodlums in a community in Asa local government area of Kwara State.
The Vine Reporters learnt that the raging mob also beat up his team members who were in the community to facilitate a water project.
Olohungbebe, who arrived the community in company of other team members — Mr. Fatiu, Mr. Kuranga and Mr. Stephen on a need assessment tour was accosted by the mob who began to pour invectives on him, calling him a ritualist before descending on the team members, some of who sustained varying degrees of injuries.
The cause of the antagonism by the irate community youths was said to be a prevailing misunderstanding with the person who led Olohungbebe and his team into the community. Unbeknown to the team, the person in question was a persona non grata in the community.
Narrating his experience, Olohungbebe disclosed that the attack would be the first of its kind since he started community development work a decade ago. He is known to be a sage in the field, especially on community entry which he teaches.
“Some of my team members were badly beaten and injured. Although the attackers later calmed down and apologized, it was a riotous scene. Our car was blocked from both the front and the rear, the tires were deflated and we were denied all means of escape. But we thank God we came back in one piece,” Olohungbebe said. 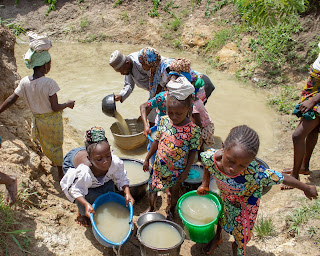 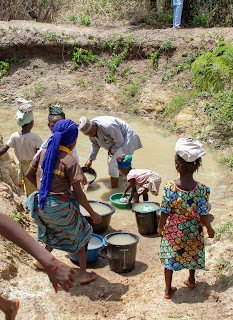 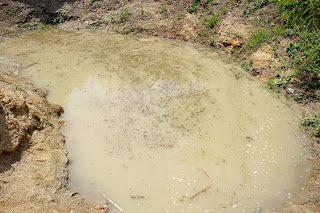 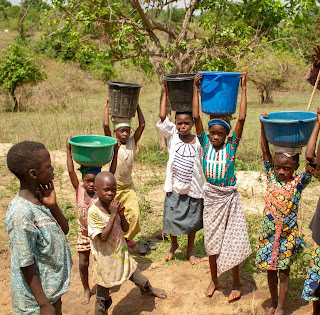 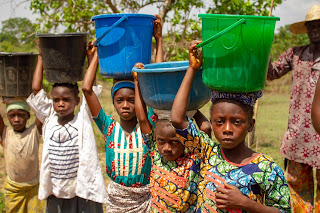 Asked if he will still go back to the community, the celebrated community development enthusiast responded in the affirmative.
According to him, “that community is in dire need of clean water as they have to share their present source of water with the cattle. We will pay them back by facilitating a safe water source for them.
What we experienced today is normal, as I believe every job has its own hazard”