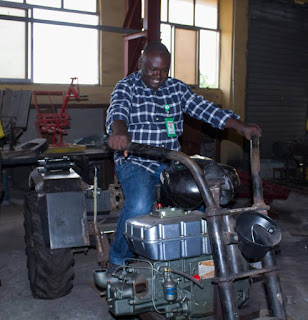 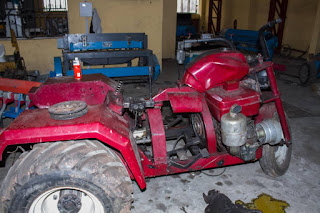 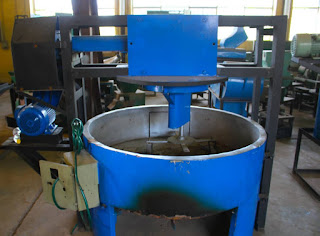 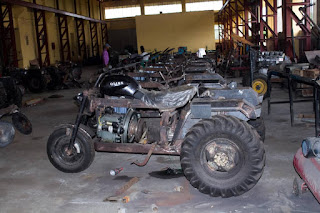 *Says, NCAM can drive the economy of rural communities in Kwara
The Senior Special Assistant to Kwara State Governor on Community Intervention, Kayode Oyin-Zubair today commended management and staff of Albarka radio station for accepting to run free of any costs, a jingle prepared by his office to sensitize the public on environmental responsibilities.
The Governor’s aide was received by top management staff led by the General Manager of the station, Abdulrasheed Adigun who described the visit as first of its kind.
Adigun while responding to the government official, said the station has always been alive to its responsibility to the  people at all times.
Oyin-Zubair had in his remarks requested the station’s management to give more airtime to community news and rise to some challenges confronting our communities through its corporate social responsibility (CSR).
The station also agreed to subscribe to government’s mobile App on weather forecast when it is launched. The mobile App is designed to help farmers understand the distribution of rainfall in their area while they carry out farming activities during this season. It will help travelers as well, while planning for their journeys.
“This is one way of responding to the unfortunate incident of last week where we lost lives during a heavy downpour in Oko-Erin area of Ilorin. When people are aware of what weather is likely to be, they can plan their journey and if necessary for them to undertake such journey, they may ply alternate routes.
“We are also doing this to help our farmers to plan their farm operations during this important season,” he said.
The Senior Special Assistant later visited National Center for Agricultural Mechanization (NCAM) where he was conducted round all departments involved in the value chain.
According to Head, Engineering and Scientific Services, A. Ogunjinrin, NCAM has built 11 cottage industries across the State with some of them moribund. He pleaded with the government to return them to optimal use. The government team had the opportunity to see during the four-hour tour, machineries that cover all areas of food processing and others.
On his part, Oyin-Zubair reiterated the readiness of this government to partner the research institute in creating wealth in the rural communities in a bid to bring about shared prosperity amongst our people.
According to him, when more cottage industries spring up in our rural communities, more people will be gainfully engaged and rural – urban migration will be stemmed. He added that more people will come into tax net, if they are helped to be self sustained.
The media tour will continue on Tuesday with a visit to Igbomina Community radio in Pamo-Isin and The Herald newspapers.